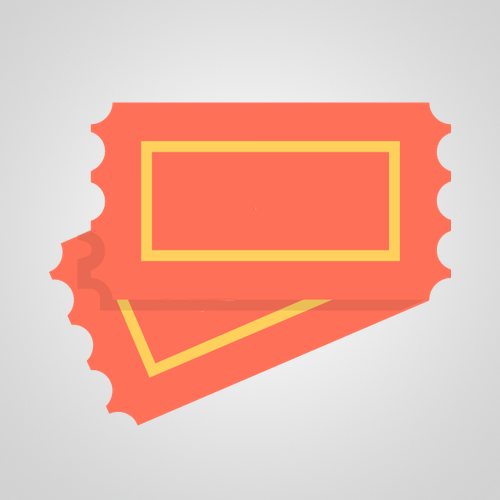 END_OF_DOCUMENT_TOKEN_TO_BE_REPLACED

The City National Grove of Anaheim 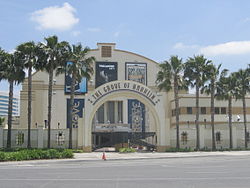 The City National Grove of Anaheim is an indoor, live music venue in Anaheim, California operated by Nederlander Concerts of Los Angeles. Its approximate capacity is 1,700.

Less than two miles (3.2 km) from the Disneyland Resort, the Grove is just to the east of Interstate 5 on Katella Avenue. The Grove sits on the northwest corner of the parking lot of Angel Stadium of Anaheim, home of Major League Baseball’s Los Angeles Angels of Anaheim. It is also located near the Anaheim Regional Transportation Intermodal Center with Amtrak and Metrolink service.

Having opened in 1998, the venue was originally opened as the ill-fated Tinseltown, an awards show-themed restaurant. After converting to a concert venue, it was temporarily renamed The Sun Theatre before changing its name to The Grove of Anaheim. On January 24, 2011, the venue again changed its name to City National Grove of Anaheim, following the agreement of a five-year, $1.25 million naming rights deal with City National Bank.