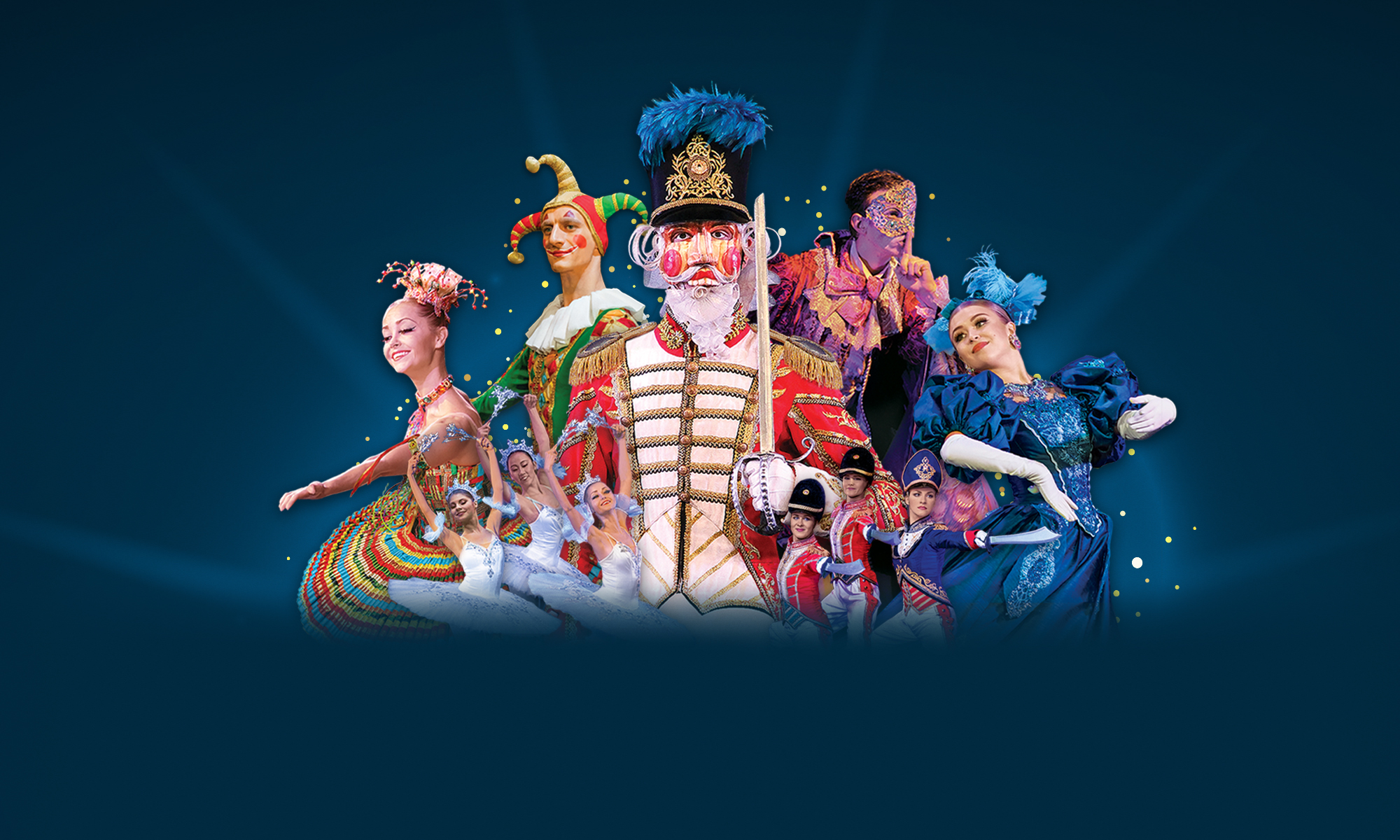 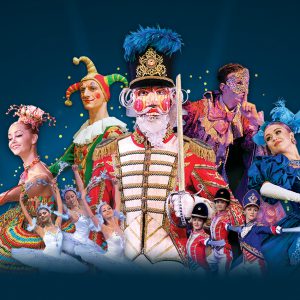 This Christmas, bring the whole family back to a simpler time with NUTCRACKER! Magical Christmas Ballet! The acclaimed holiday tradition is LIVE in theaters for the 30th Anniversary tour. Gather friends and family to re-live your fondest childhood dreams, overflowing with larger-than-life puppets, breath-taking acrobatics and dazzling costumes. Experience the exquisite artistry of the international cast, featuring stars of Ukraine ballet, performing at the highest level of classical technique. Share in the message of Peace and Harmony at The nutracker!State Theatre in Easton!

Welcome to the home of NUTCRACKER! Magical Christmas Ballet in Easton PA: The State Theatre! Originally opened in 1910 as the Neumeyer Theatre, the venue underwent several name changes before opening as the State Theatre in 1930. The theater once hosted Vaudeville performances and silent films, but the development of talking pictures prompted the need for a larger movie screen as well as new equipment for stereophonic sound, both of which were installed.

The State Theatre began presenting rock concerts during the 1960s and 1970s. Under threats of demolition in the early 1980s, a group of citizens rallied together to raise money for building renovations, which were completed in 1990. Today, the State Theatre hosts musicians, comedians, dance performances, stage productions, and more.